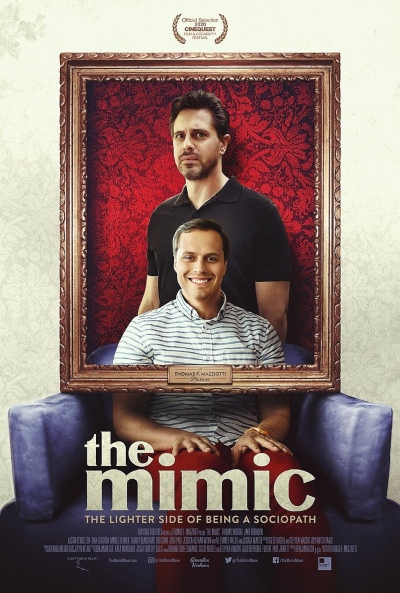 2 out of 5 stars (Has some good moments, but is overall bad) Thank you to Millennial Public Relations for reaching out to me for this review. I don’t know what to make of The Mimic.  The new film from Thomas F. Mazziotti is an odd duck whose premise sounds far better suited for a… Continue Reading 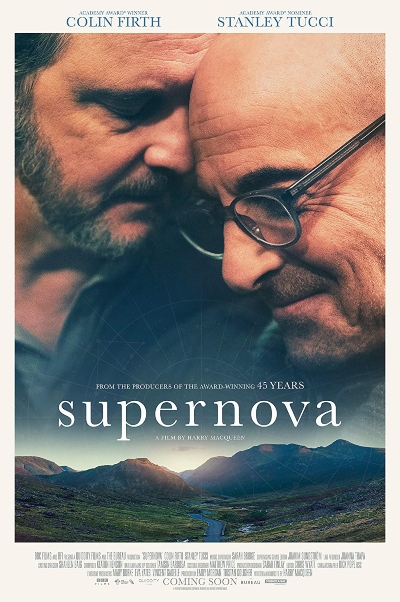 2.5 out of 5 stars (Decent) This article originally appeared on theilluminerdi.com on January 29, 2021. Colin Firth and Stanley Tucci are two of the best actors working in Hollywood.  Both have proven themselves capable of injecting conviction and gravitas into their roles even when the film around them isn’t as strong as they are. … Continue Reading 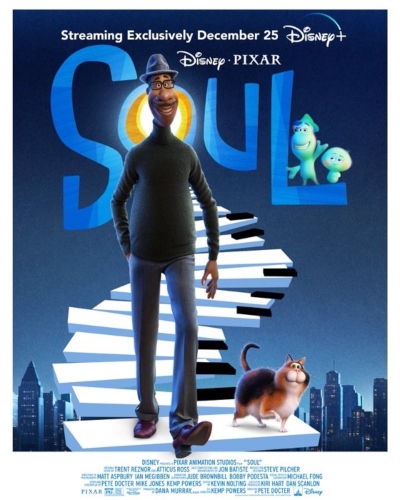 4 out of 5 stars (one of the best of the year) Note: I asked a family friend with young children about Soul, and the results varied.  The youngest (4) got bored and left while the two older (7 and 10) enjoyed the goofy moments, but were stymied by the human drama and somewhat scared… Continue Reading 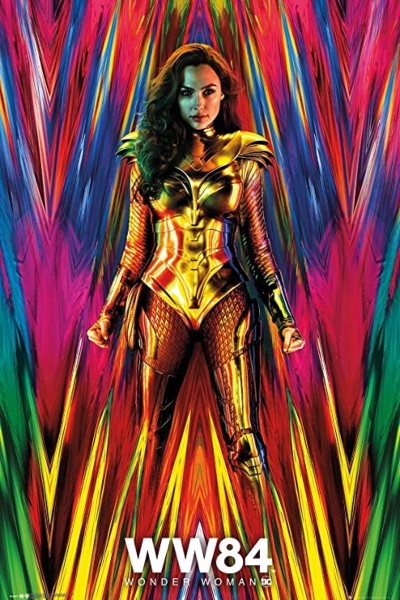 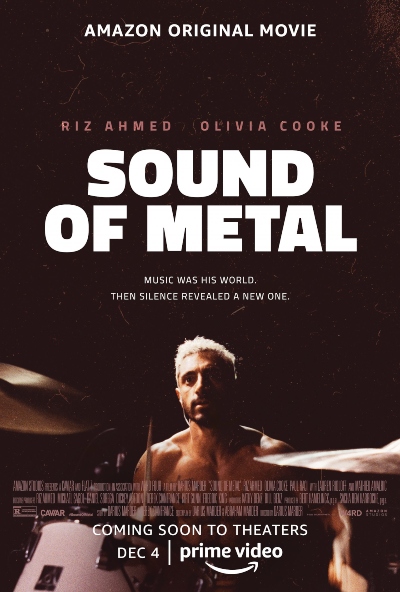 3.5 out of 5 stars (above average) Thank you to Chelsea Peters, Andrea Olarte, Tina Theriot, Libeth Morales, and Amazon for sending me this screener. Sound of Metal is more an informative film than an entertaining one.  It offers a realistic look at the struggles faced by the deaf community via a slow-moving but effective… Continue Reading 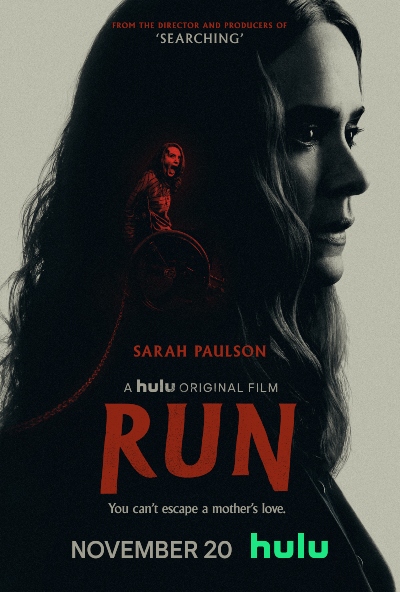 3 out of 5 stars (average) Thank you to Brooke Levenstein and Hulu for sending me a screening link for Run.  It is available on Hulu in the US now. I have a soft spot for movies like Run.  Premiering on Hulu in the US, the new suspense-thriller packs plenty of shocks into its briskly-paced… Continue Reading